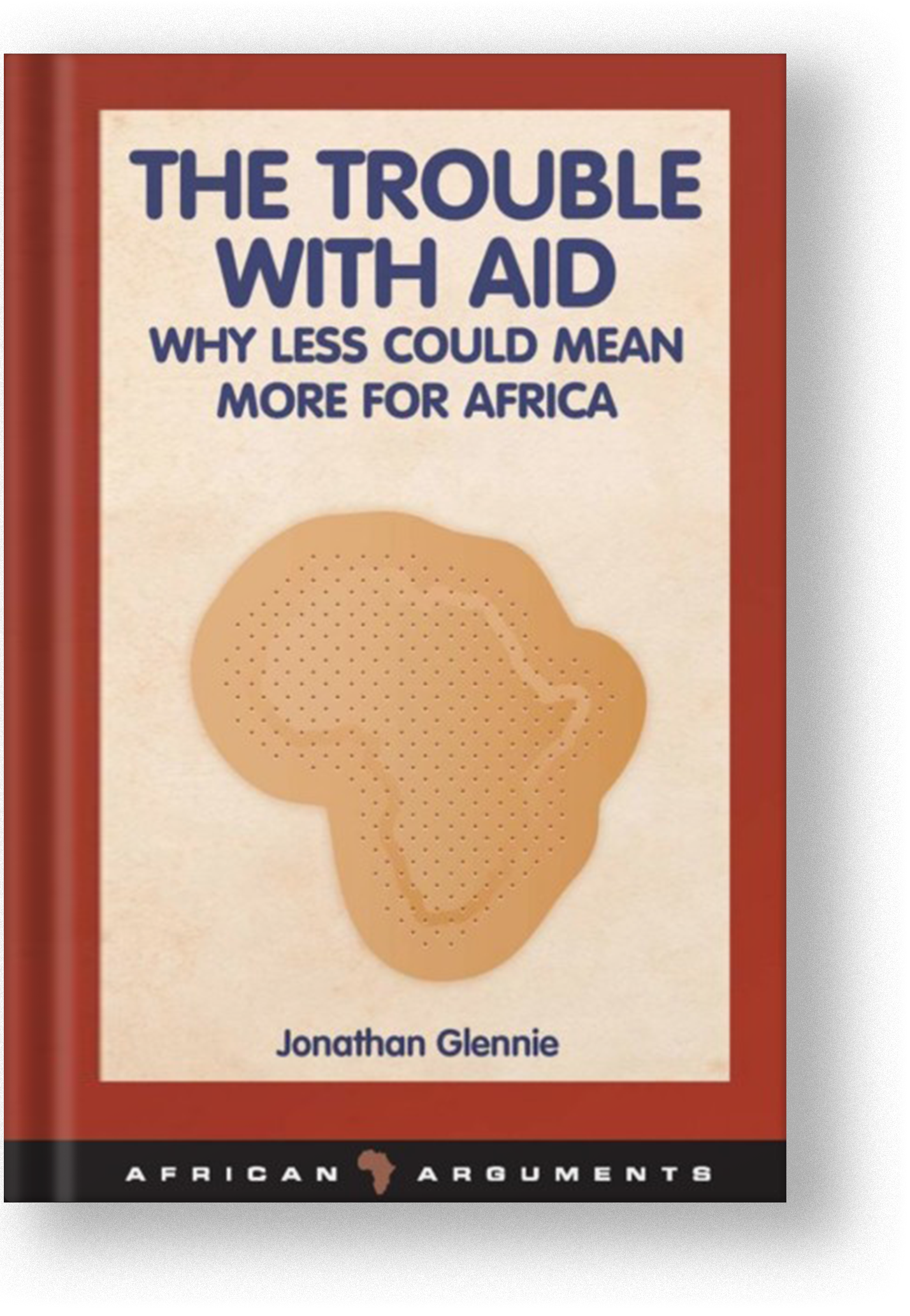 The Trouble with Aid
Why Less Could Mean More for Africa

Africa is poor. If we send it money it will be less poor. It seems perfectly logical, doesn’t it? Millions of people in the rich world, moved by images on television and appalled by the miserable conditions endured by so many in other countries, have joined campaigns to persuade their governments to double aid to Africa and help put an end to such shameful inequality.

It seems simple. But it isn’t. In this book, Jonathan Glennie argues that, along with its many benefits, government aid to Africa has often meant more poverty, more hungry people, worse basic services, and damage to already precarious democratic institutions. Moreover, calls for more aid are drowning out pressure for action that would really make a difference for Africa’s poor. Rather than doubling aid to Africa, it is time to reduce aid dependency. Through an honest assessment of both the positive and negative consequences of aid, this book will show you why.

“This is a really fantastic book and one of the most accessible and well argued books on aid available.”

What people said about The Trouble with Aid

Dambisa gets lots of coverage... but [The Trouble with Aid] is much better....

There are lots of rather dull, very worthy books about the aid business, and in my view this is not one of them. This is a short readable book full of anecdotes and examples about the way that aid works and missing out all the lofty rhetoric that you often read... So the ideas that might otherwise be quite boring, such as aid conditionality, are brought to life with examples that illustrate and support the arguments... It doesn’t slip into jargon, which is one of its great strengths.

The Trouble with Aid’s lines of argument ought to command attention for many years to come... The arguments, always nuanced rather than simplistic and sweeping, [provide] the bones of a constructive, alternative development and aid policy.

Jonathan Glennie's excellent and immensely readable new book presents a compelling case for those of us who care about Africa not to demand ever more aid, but rather to seek the more fundamental changes in the global economy which could reduce dependency on aid and contribute to the ultimate eradication of poverty.

At last a book on aid by a colleague from the north that speaks frankly to the fundamentals of aid and how it is delivered. What Jonathan has given us is not just his perspectives but new insights into the constraints on development in the Third World. The book cannot be ignored...

Charles Mutasa, Director of the African Network on Debt and Development, AFRODAD

The Trouble with Aid certainly hits the spot. A concise and forthright critique and summary of the aid dilemma, its lack of prohibitive jargon, and lofty rhetoric afford it wide and deserved appeal... Glennie offers some suggestions on how to get the aid revolution started.

A very informative read for anyone interested in the future of development policy... A well-argued account of aid's problems and potentials and the importance of other policy agendas if we are serious about helping Africa. Readable, reasoned yet radical; Glennie urges governments, campaigners, and others to look beyond aid and consider other ways to help impoverished nations and citizens stand on their own feet.

Alex Wilkes, Head of the European Network on Debt and Development, EURODAD

Well-thought-out, [The Trouble with Aid] responds to both the optimists and the pessimists in the aid debate… Glennie’s arguments have contributed to other scholarly discussions which build on the idea of not just increasing aid, but providing the support that will really help Africa’s development.

What makes this book unique is the attempt to collect and synthesize the entire range of arguments for and against aid, in a way that lays bare the complexities of the issue. This is no easy task and Glennie is painstaking in his effort to capture the nuances of arguments... Glennie has done an admirable job in keeping the tone of the book balanced, recognising the importance of conveying a message in a way that, albeit hard to swallow, has a hope of being digested.

Glennie suggests not a sudden break but a deliberate change of direction... 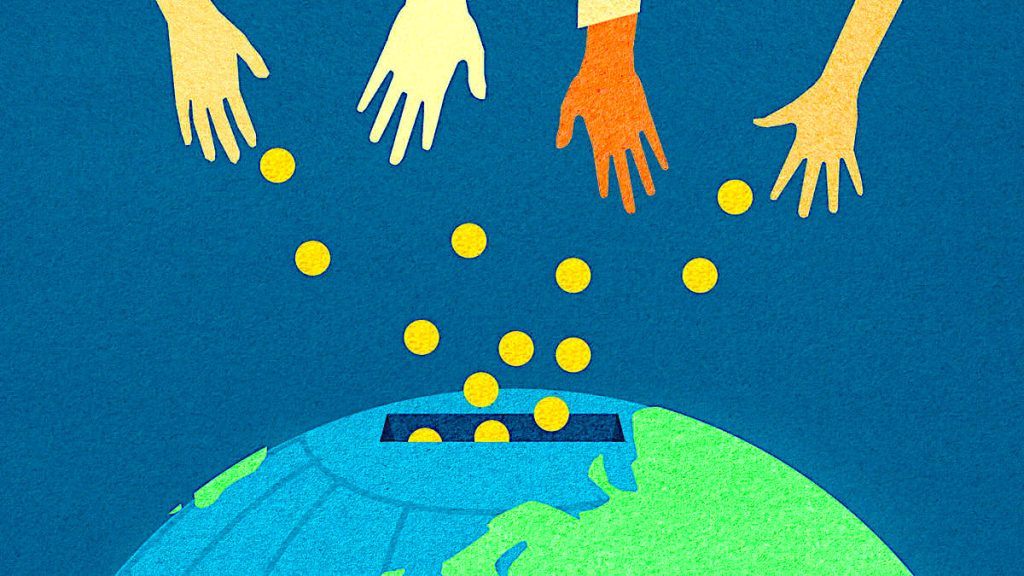 As Southern countries discover a bolder voice on the global stage, they are demanding more respectful relationships and less patronizing language to a...

Is investing in a global public the future of aid?

The Covid-19 crisis requires a huge and urgent response to save lives and to help billions of people out of economic hardship. But it changes nothing ... 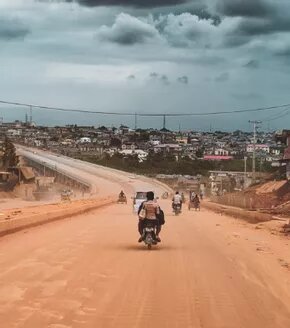 If you have been following the Sustainable Development Goal (SDG) process, you’ll know the numbers. 17 SDGs, 169 targets and 230 indicators. One que... 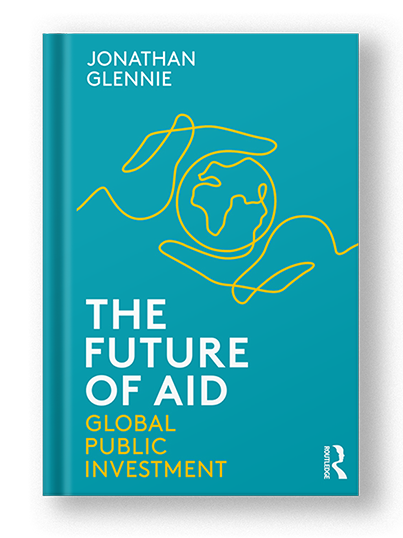